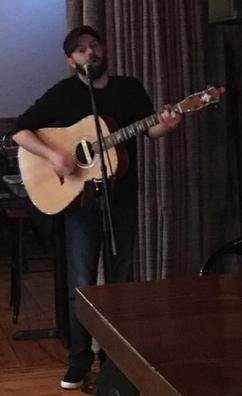 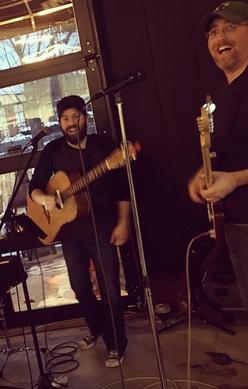 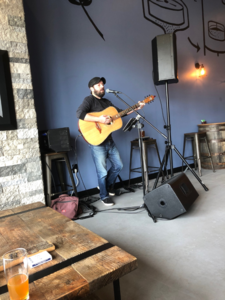 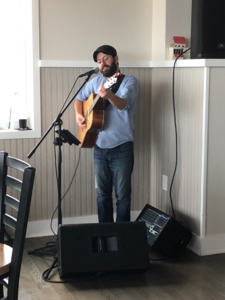 Mike started playing guitar at the age of 14, fueled by a love of all types of music, including jazz, R&B, funk and soul.  This led him to pursue a career in music, attending Bridgewater State University where he obtained a BA in Music.

During his time at BSU, he studied jazz and classical guitar and performed in the BSU Jazz Band.  Later, he formed and led an eight-piece jazz band that performed at weddings and other private functions.  Through the years has worked on different projects with several singer/songwriters, and the skills and knowledge he's gained from these collaborations allows him to play in a variety of settings, including performing solo, as well as duo and trio band projects.  Most recently, he lead the trio McHugh Clemons Jacobs, who performed all over the south shore.  He spends his life as a full-time musician and teacher, and prides himself on having a diverse, eclectic set list that you won't hear anywhere else.